The mission of the Iola Public Library is to provide resources, services, and programs to meet the informational, educational and recreational needs and interests of the people of the community. The staff strives to give people what they want when they come to the library.

The Iola Public Library: A welcoming destination that inspires our community.

Iola is lucky in that the library board requested Lewis Henry Wishard to write a history of the library.  He did so, and this book preserves much library history that might otherwise have been lost.  The library has several copies of this volume, which he wrote in 1929, with some supplements up through 1934.

The library board meets on the first Monday of the month at 5:30 p.m. in the library meeting room. Agendas, Minutes, and monthly statistics are available in the Document Library.

We are always looking for good people to serve on the library board.  If you are interested in putting an application on file, ask for one at the circulation desk in the library, or at city hall. 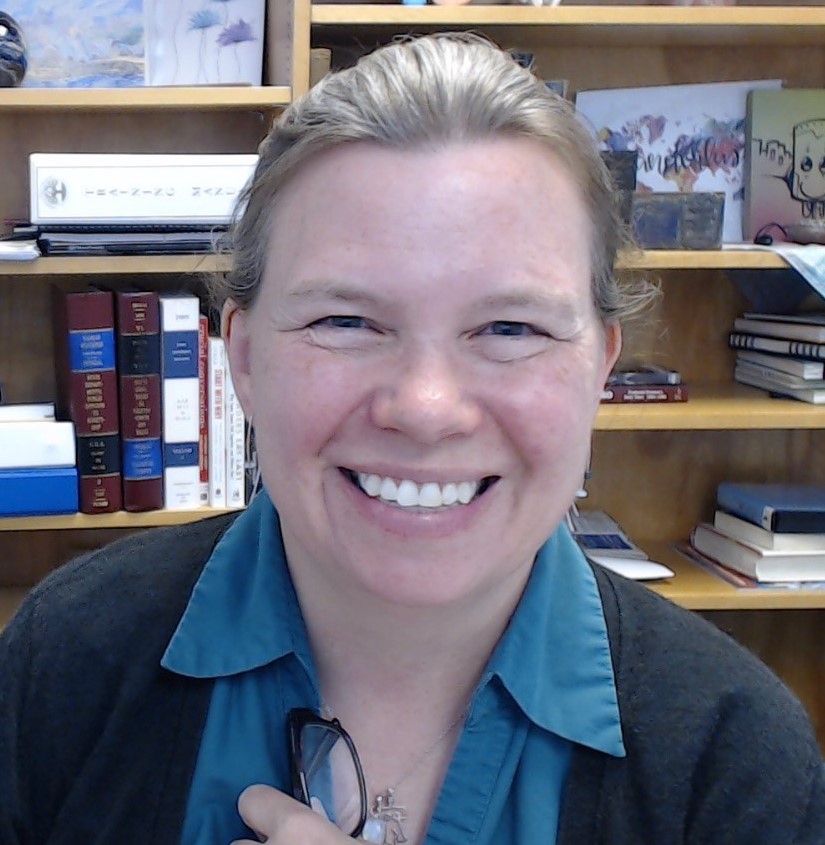 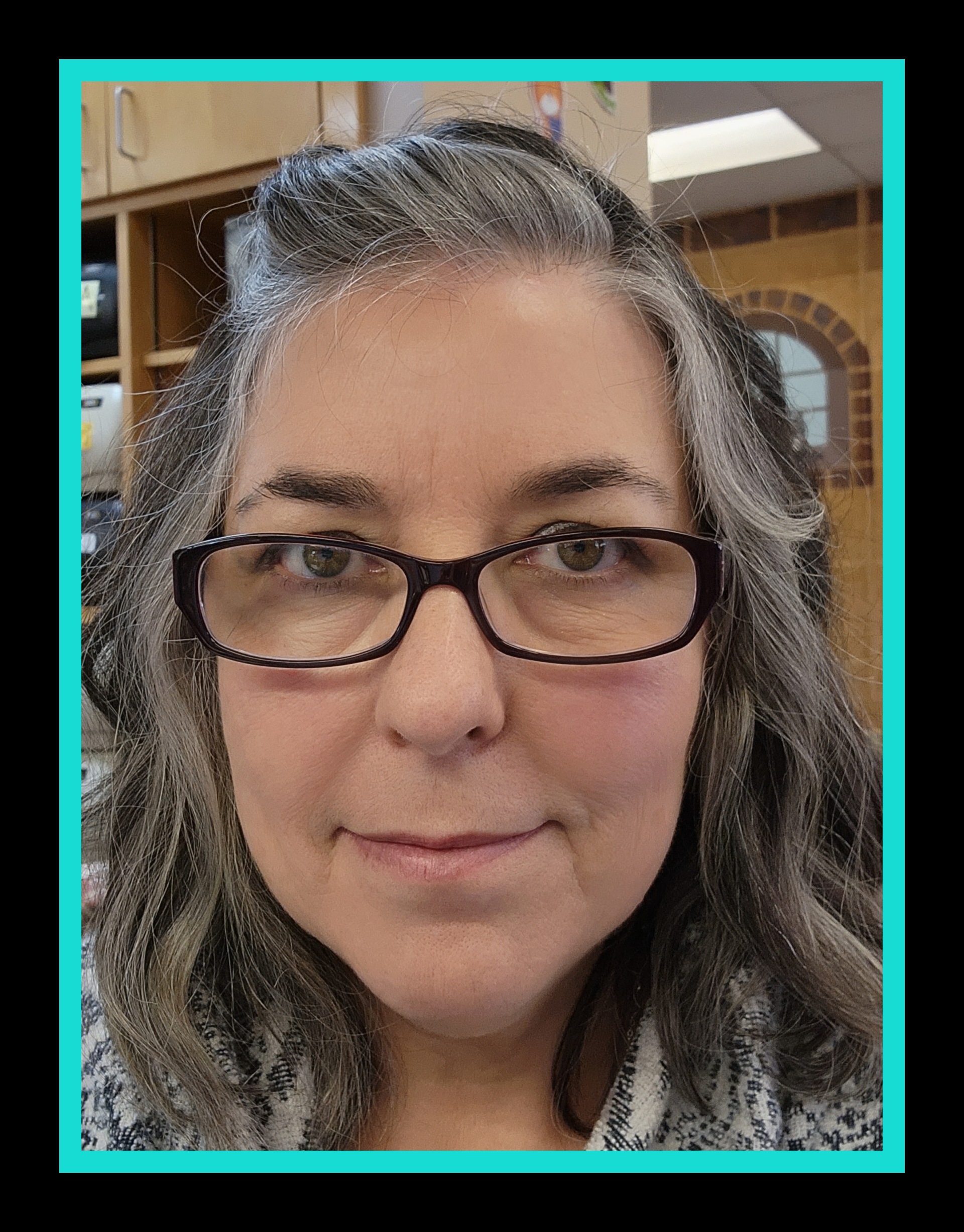 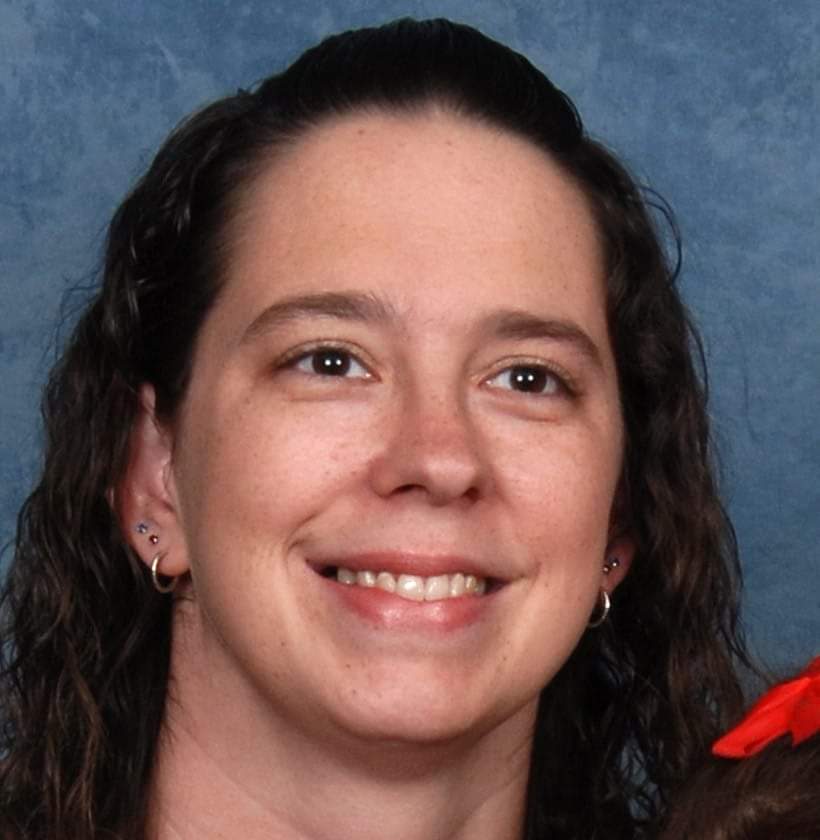 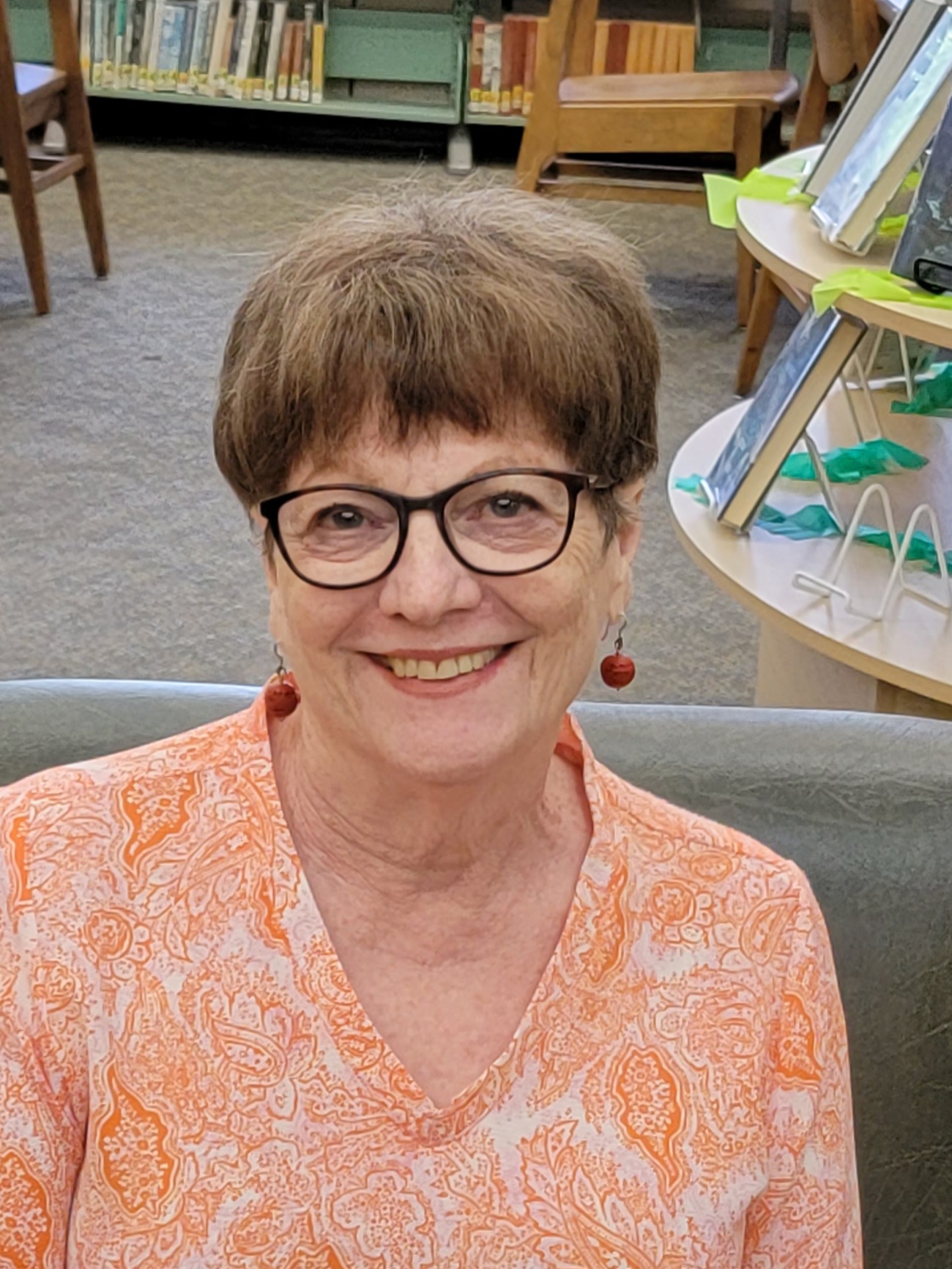 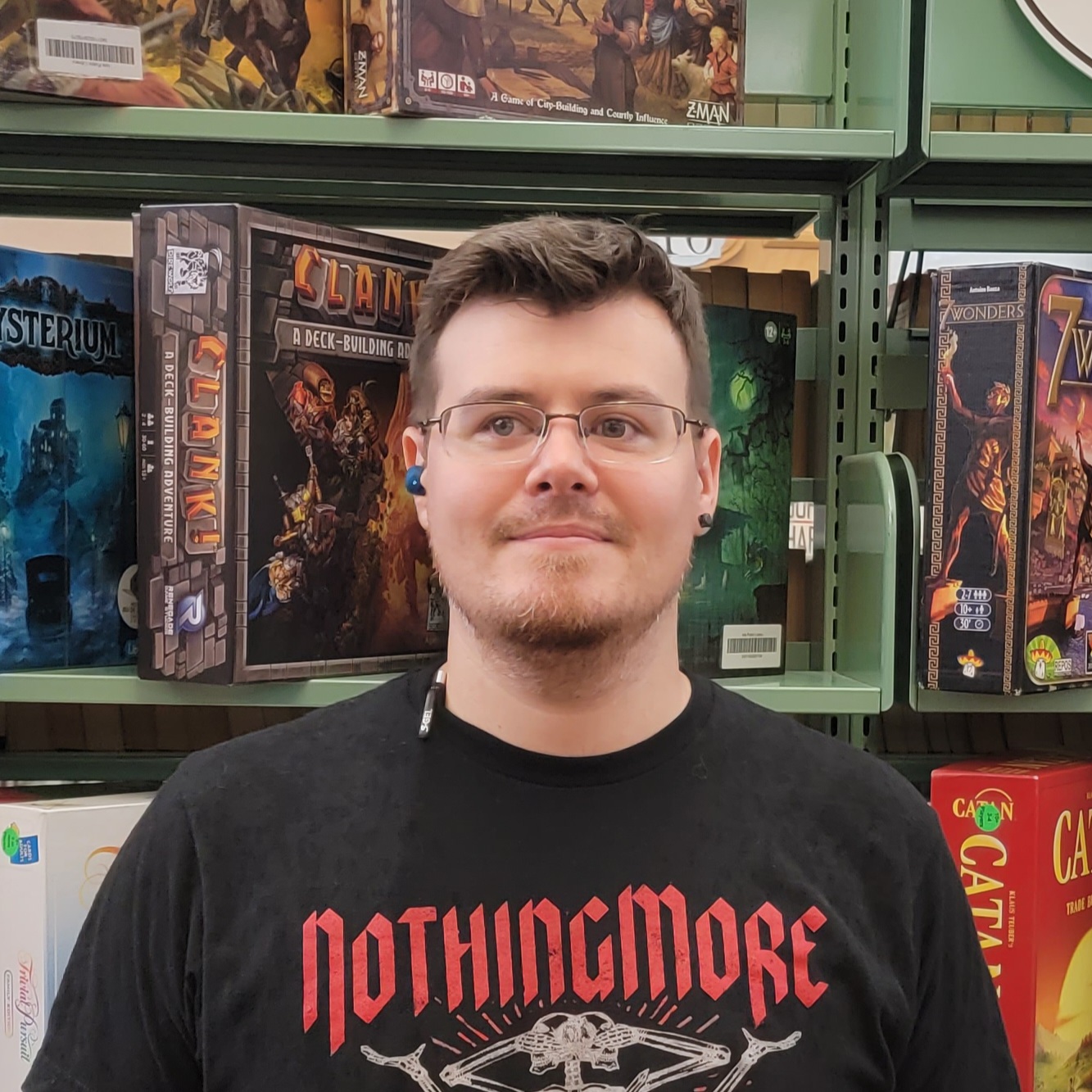 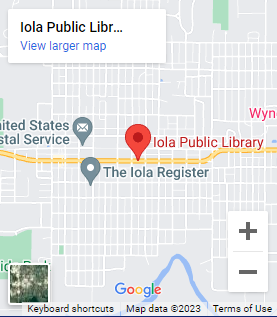 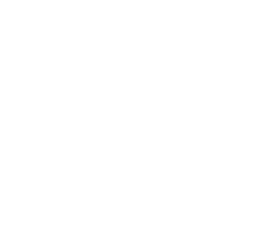